Prof. Frank Dinter wrote his diploma work at Plataforma Solar de Almeria, Spain in 1986/87. He completed his PhD (Dr.-Ing.) on Thermal Energy Storage Systems for CSP plants in 1992. Afterwards he worked for a German utility, and filled various positions there, including Head of Research & Development for optimization of fossil fired power stations. In 2008 he re-joined Solar Energy as, Head of Solar, at RWE Innogy, Germany.

Frank was responsible for the operation of 25 PV plants in Germany/Spain and became technical director of “Andasol 3” (50 MW CSP plant in southern Spain) during construction and operation phase.

From 2013 until 2017 Frank was the Eskom Chair in CSP and heads the Solar Thermal Energy Research Group (STERG) at Stellenbosch University, South Africa.

Since July 2017 Frank works for Fraunhofer Chile Research in the Center of Solar Energy Technologies (FCR-CSET). Since February 2018 he is the Director of FCR-CSET. 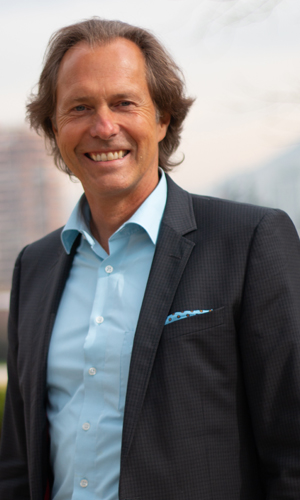